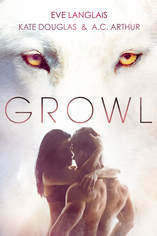 The Spirit Wild series is a spin-off of Wolf Tales, though readers won't need to have read the original stories for these books to make perfect sense. Originally published by Kensington Publishing, the series continues independently with assistance from Beyond the Page Publishing​ and IndieWrites.

NOT AVAILABLE AT THIS TIME

NOT AVAILABLE AT THIS TIME

The StarQuest series includes six novellas, five of them originally published in print as StarQuest 1 and 2. The final novella is available as a single title ebook--Best Friends Forever--and ties up the StarQuest series.
I have the rights back on this series and will be re-releasing the books in the near future. 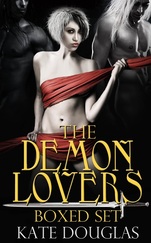 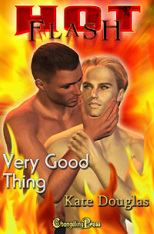